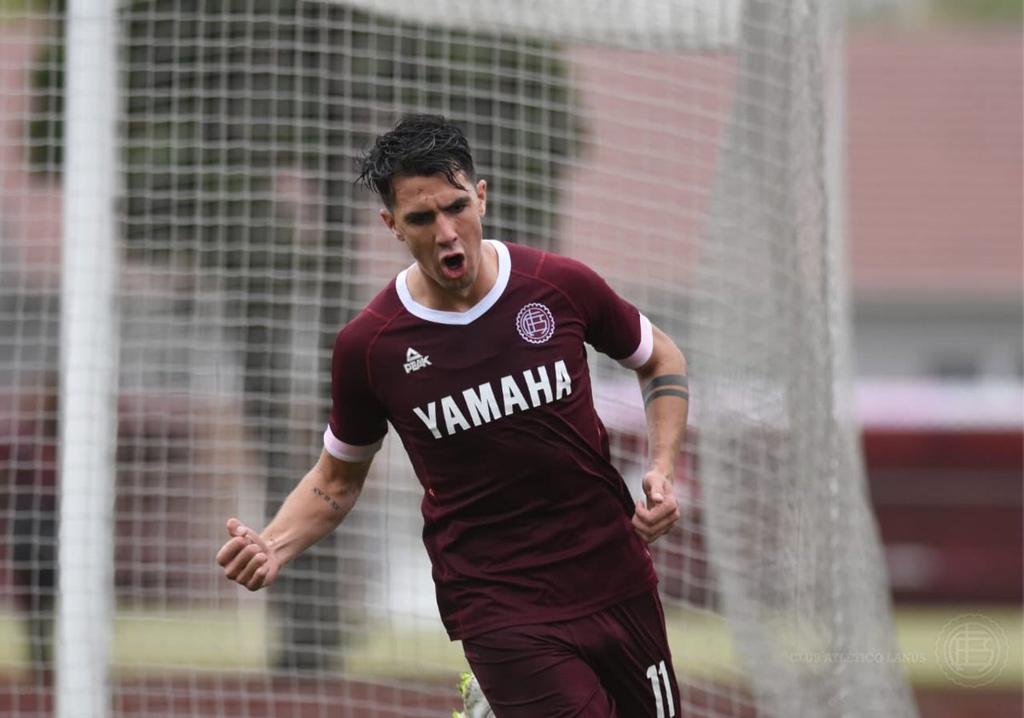 San Antonio FC has added forward Gonzalo Di Renzo on loan from CA Lanus of the Argentinian first division for the 2020 USL Championship season pending league and federation approval, the team announced today. Per club policy, terms of the loan were not disclosed.

"We are thrilled to add Gonzalo Di Renzo to the SAFC Family on loan,” said SAFC Head Coach Alen Marcina. “Gonzalo brings top league experience, including competing in the prestigious CONMEBOL Sudamericana and Libertadores. Gonzalo is a dominant attacker who can create off the dribble and also combine and get in behind the opponent’s last line of defense."

Di Renzo joins SAFC after spending the 2019 season on loan in the Venezuelan first division with Deportivo Lara where he made 20 appearances and compiled 1,343 minutes played. Overall in his career, Di Renzo has amassed over 5,500 professional minutes played in the first divisions of Argentina and Venezuela. While Di Renzo was with Lanus, the club were crowned champions of the Argentina Primera Division in 2016. The 24-year-old has appeared in league matches, domestic cup matches, CONMEBOL Sudamericana and Libertadores matches over the course of his career since 2015.

“I’m extremely happy to join this club,” said Di Renzo. “I’ve seen the facilities, and everything is incredible. This is a quality organization that is determined to win, and I want to give my best and help the team as much as I can.”

After beginning his youth career with Liniers de Bahía Blanca in Argentina, Di Renzo eventually shifted to the Lanus youth team in 2011 before being promoted to their first team in 2015. Along with Deportivo Lara, the forward has also spent time on loan to Sarmiento and Patronato in the 2016 and 2017 seasons.

Di Renzo will wear No. 7 for San Antonio FC.