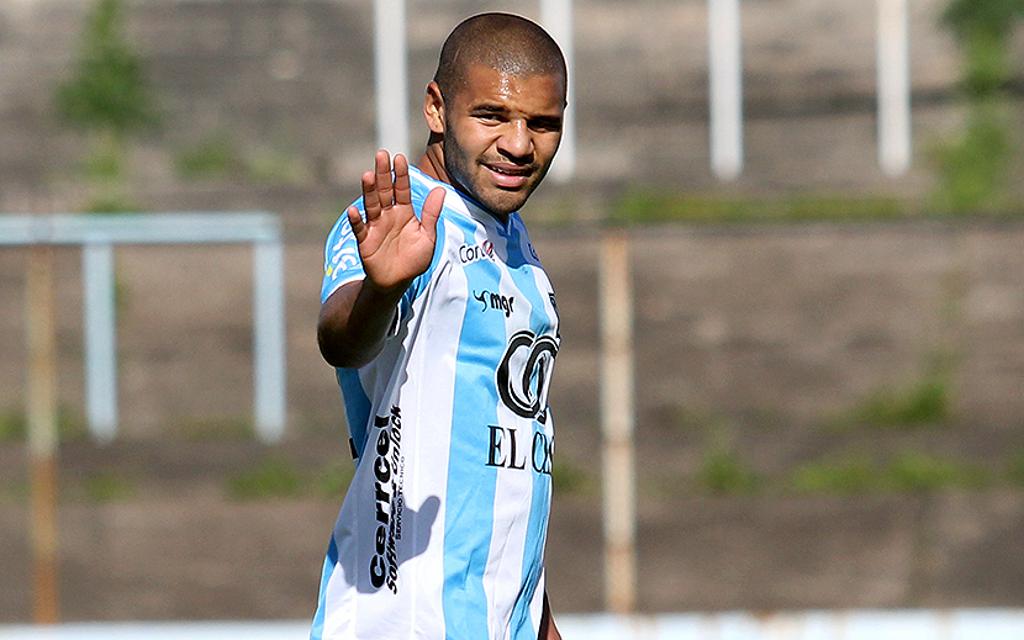 San Antonio FC has added midfielder Sanitago Viera on loan from Liverpool Montevideo in the Uruguayan first division for the 2020 USL Championship season pending league and federation approval, the team announced today. Per club policy, terms of the loan were not disclosed.

"We are pleased to acquire Santiago Viera on loan from Uruguayan first division club Liverpool Montevideo,” said SAFC Head Coach Alen Marcina. “Santiago brings both international experience, having represented his country at the U-20 level, and meaningful playing experience in the top league of Uruguay. As a tenacious ball-winner and relentless worker, Santiago fits our style of play. We are excited to have him apart of the SAFC family."

Viera joins after spending the 2019 season on loan to Club Atheltico Cerro in the Uruguayan first division where he made 29 appearances, compiling 2,229 minutes and scoring two goals. The 21-year-old has spent the rest of his professional career with Liverpool Montevideo, appearing in over 30 matches with the club since 2015. To date, Viera has amassed over 4,200 professional minutes in the Liga Profesional de Primera Division.

“I’m proud to sign with San Antonio FC,” said Viera. “It means a lot to me that a club like this can count on me to be part of the team. I have no doubt that this will be a great season for all of us and I hope to help the team accomplish all of our collective objectives.”

The midfielder has also made six appearances for the Uruguay U-20 national team and has represented both Liverpool and Cerro in the CONMEBOL Sudamericana tournament over the course of his career.