SAFC Will Travel to Colorado Springs for Second Match of Season 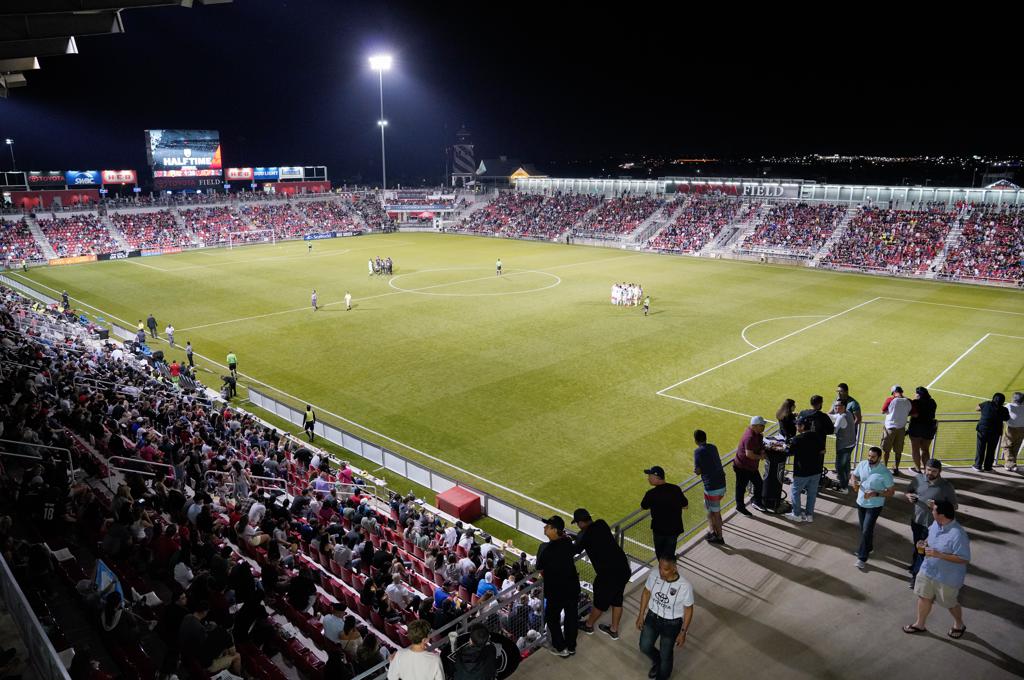 San Antonio FC will host the defending league champions Real Monarchs SLC on March 7 at Toyota Field in the club’s 2020 USL Championship season opener, the league announced today. The game will kick-off at 7:30 p.m. and marks the second consecutive year that SAFC will begin the regular season at Toyota Field.

Fans can currently purchase a two-game bundle that includes the home opener against Real Monarchs SLC and the upcoming preseason friendly against FC Dallas (MLS) on Feb. 12. The bundle – along with SAFC season tickets -- can be purchased at SanAntonioFC.com or by calling or texting 210-444-5657. Individual game tickets for the rest of the 2020 season will go on sale at a later date.

San Antonio will welcome the Monarchs to Toyota Field for the fourth time in team history while the matchup will mark the eighth overall meeting between the two clubs. SAFC has compiled a 2-0-1 home record against the Monarchs, outscoring them 9-5 in those matches. The Monarchs claimed the 2019 USL Championship crown after defeating Louisville City FC in last year’s final.

SAFC previously hosted Phoenix Rising FC in its 2019 home opener with the sides playing to an entertaining 3-3 draw in front of a sold-out crowd. Prior to last season, San Antonio hosted Sporting Kansas City II (2016), LA Galaxy II (2017) and Saint Louis FC (2018) in their previous home openers, selling out each respective match. Overall SAFC is averaging 8,138 fans per game in their four regular season home openers at Toyota Field.

In addition, the league announced that SAFC will travel to Colorado Springs to face Switchbacks FC in their home opener on March 14. The Alamo City club will look to earn their first win at Weidner Field as the two teams will meet for the ninth time since the start of the 2016 season.

The full 2020 San Antonio FC schedule will be released at a later date.