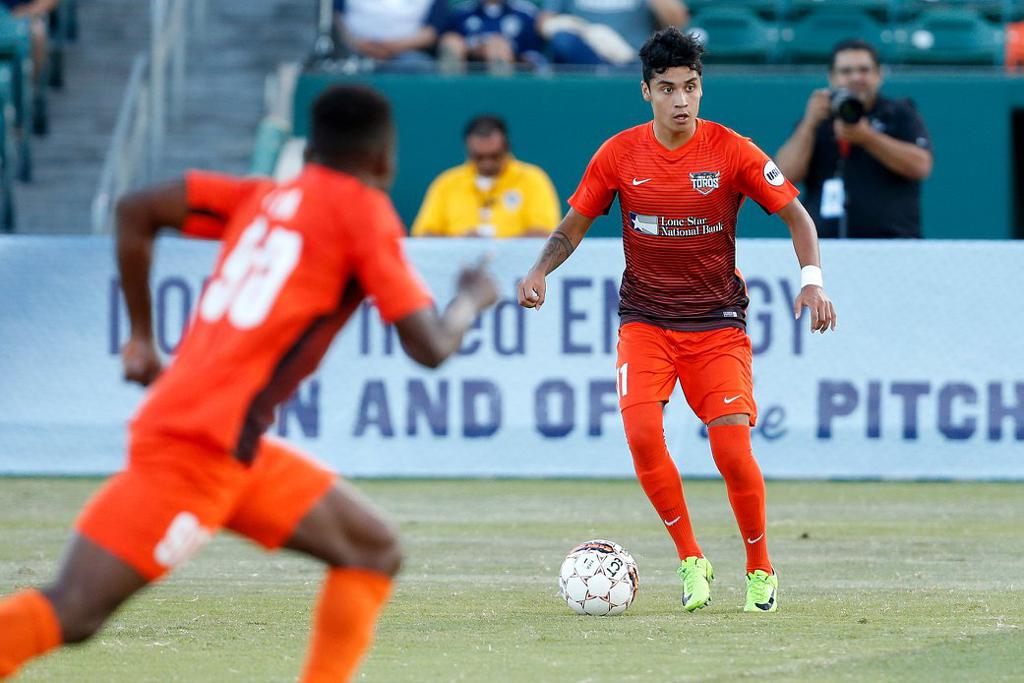 San Antonio FC has signed midfielder Jesus Enriquez for the 2020 USL Championship season pending league and federation approval, the team announced today. Per club policy, terms of the deal were not disclosed.

"We are excited by the addition of Jesus Enriquez to the SAFC family,” said SAFC Head Coach Alen Marcina. “Jesus possesses game-changing qualities in the attack and is committed to the off the ball tasks required in our game model. With our club commitment to develop and progress players, we are excited to see Jesus evolve as a player and professional in 2020."

Enriquez joins the Alamo City club after spending the previous two seasons with San Antonio’s rivals RGV FC. From 2018-19 with the Toros, Enriquez appeared in 61 league matches, making 49 starts while recording 4,625 minutes played, 10 goals, nine assists and 85 key passes. Enriquez recorded one key pass per 54 minutes played over the course of his two seasons in RGV, and the 22-year-old led the Toros in both goals (six) and assists (six) in the 2018 season.

“I’m excited to become a part of this club and city,” said Enriquez. “I can’t wait to get started and do all I can to help the team have a great season.”

Originally born in California, Enriquez holds dual nationality with the United States and Mexico. The midfielder originally joined RGV FC after spending the early part of his professional career with Club Tijuana of Liga MX. Enriquez scored two goals in four matches against SAFC since the start of the 2018 USL Championship season.