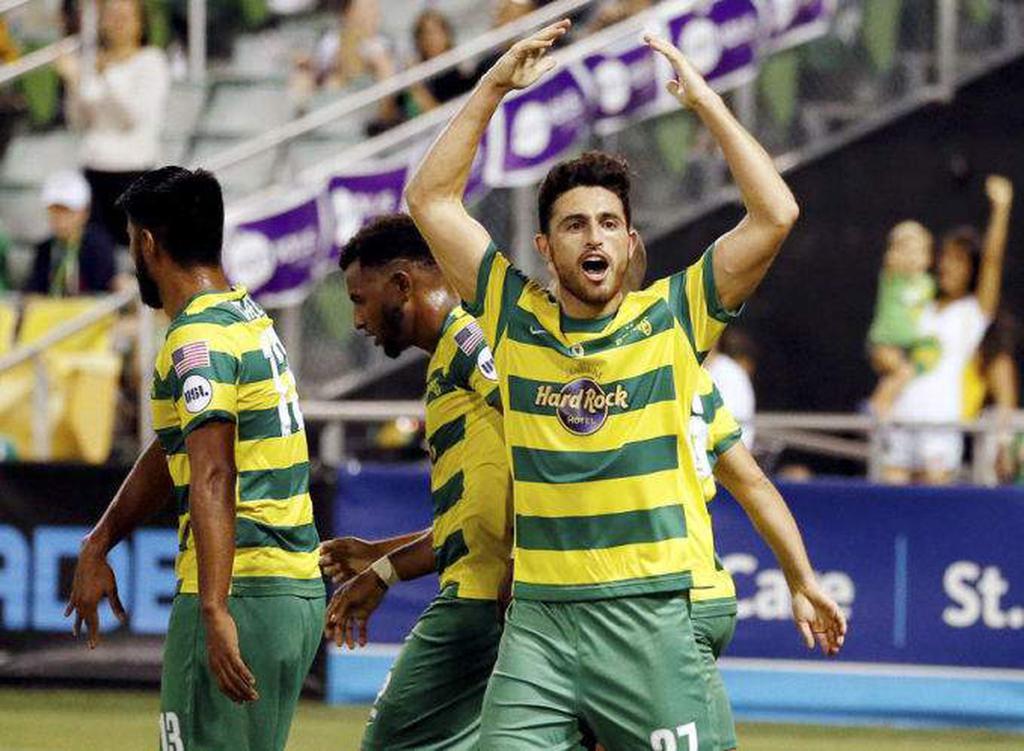 San Antonio FC has signed defender Hunter Gorskie for the 2020 USL Championship season pending league and federation approval, the team announced today. Per club policy, terms of the deal were not disclosed.

"We are excited to welcome Hunter Gorskie to the SAFC family,” said SAFC Head Coach Alen Marcina. “Hunter brings leadership on and off the field, championship experience, and a commitment to helping drive our culture. As a team, we seek great communicators and high tactical awareness, which Hunter demonstrates both."

After making two appearances with the San Jose Earthquakes reserves in 2013, Gorskie signed his first professional contract with the New York Cosmos (NASL) the same year. In three seasons with the Cosmos from 2013-15, the 28-year-old made 46 league appearances while compiling 3,350 minutes played and winning two NASL championships (2013, 2015). Following his time with the Cosmos, Gorskie spent two seasons with Polish club Miedz Legnica from 2015-17 before returning to the United States and joining the Tampa Bay Rowdies in the USL Championship. The defender spent two seasons with the Rowdies, with his most successful coming in 2018 where he served as a team captain and appeared in a team-high 34 matches, compiling 2,904 minutes played and scoring two goals.

“I’m looking forward to being a part of this great organization,” said Gorskie. “I’m excited for the pursuit of bringing a championship home to this city’s dedicated fan base.”