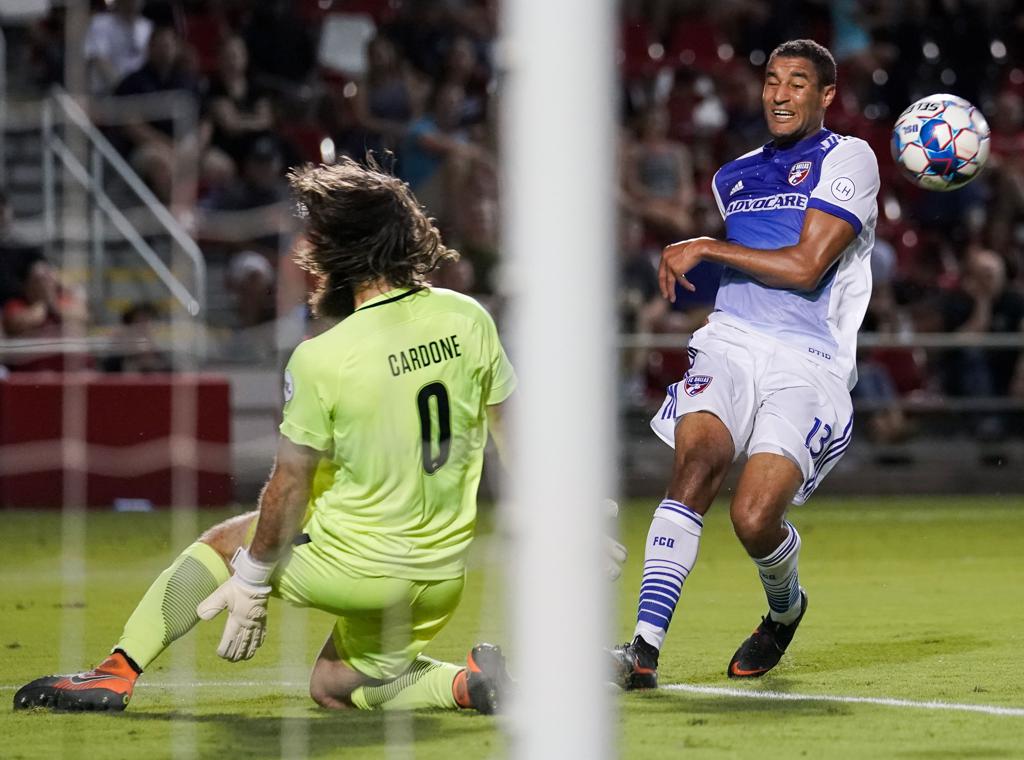 The preseason exhibition match is included in the San Antonio FC Season Ticket Membership package. Fans can also currently purchase a two-game bundle that includes FC Dallas and the SAFC USL Championship home opener by visiting SanAntonioFC.com or calling or texting 210-444-5657. Individual game tickets for the rest of the 2020 season will go on sale at a later date.

“We are delighted to have the opportunity to host FC Dallas as the kickoff to another exciting season of San Antonio FC action at Toyota Field,” SAFC Managing Director Tim Holt said. “To be able to test ourselves against a perennial power in MLS will provide what is sure to be a memorable evening for the entire San Antonio soccer community.”

Founded as the Dallas Burn in 1995 before changing their club name in 2005, FC Dallas has won the Lamar Hunt U.S. Open Cup twice, most recently in 2016 while also winning the MLS Supporters’ Shield that year -- an award given to the team with the best regular season record. FC Dallas were also runners-up in the 2010 MLS Cup as well as the 2005 and 2007 editions of the Open Cup.

The match marks the second time the two clubs face each other at Toyota Field after SAFC hosted FC Dallas in the fourth round of the 2018 U.S. Open Cup, where the Alamo City club narrowly fell 0-1 on a goal from Tesho Akindele.

San Antonio FC is currently preparing for the 2020 USL season. Fans interested in season tickets can call or text 210-444-5657 or visit SanAntonioFC.com. Supporters can also follow the club by liking San Antonio FC on Facebook, as well as following the team on Twitter (@SanAntonioFC), and Instagram (@sanantoniofc).