Five Records that Stood Out in 2019 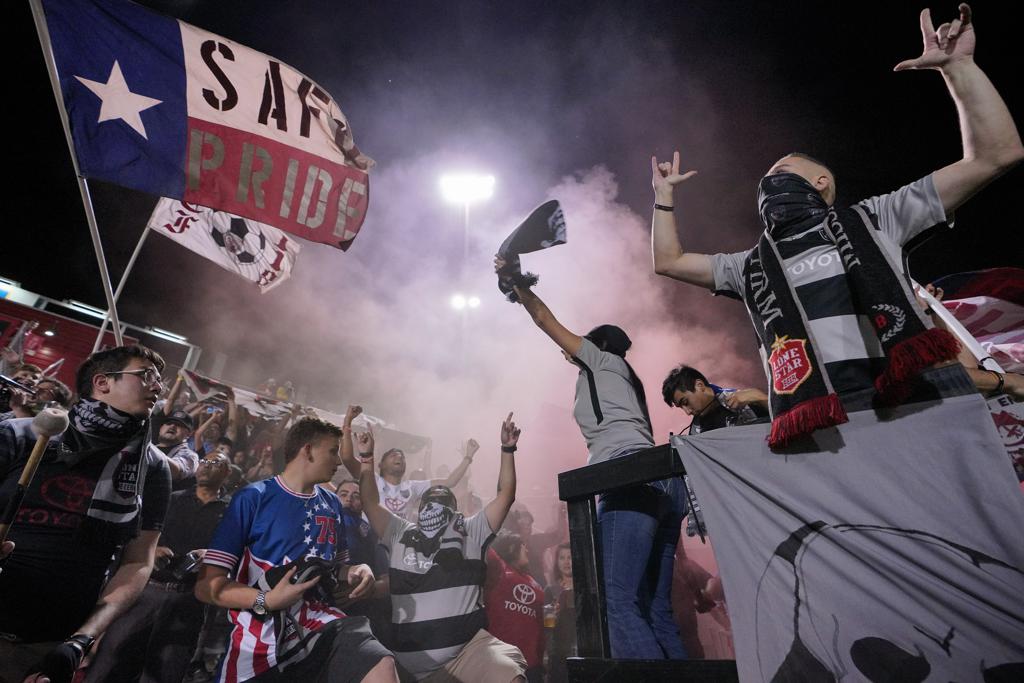 San Antonio FC set several new records over the course of the 2019 campaign as the team finished its fourth season in the USL Championship. From ever-present defenders to goal scoring forwards, here are five new records that stood out this year. 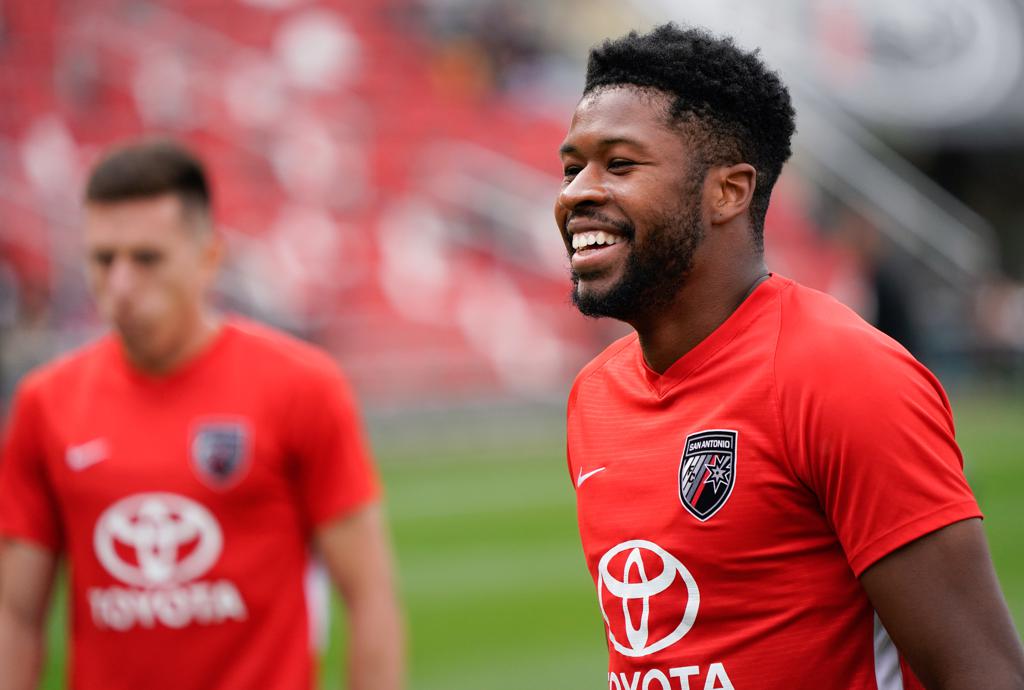 Kai Greene was signed by SAFC in December of 2018, with a view to him being a starting defender for the club in the 2019 season. Greene would go on to have an impressive season with the Alamo City boys, leading the team in tackles (103), tackles won (64), aerial duels (156) and aerial duels won (102). But most impressively, Greene set the all-time single-season minutes and appearances record for San Antonio. The 26-year-old played every single minute of San Antonio’s league campaign, compiling 34 appearances and 3,060 minutes played – becoming the first SAFC player to cross the minutes played plateau. Greene was one of just two players in the league this season to play in every minute for his respective club. The previous records were owned by Darnell King and Greg Cochrane who each played in 32 games in a season, while King’s 2,870 minutes played in 2018 was the previous record. 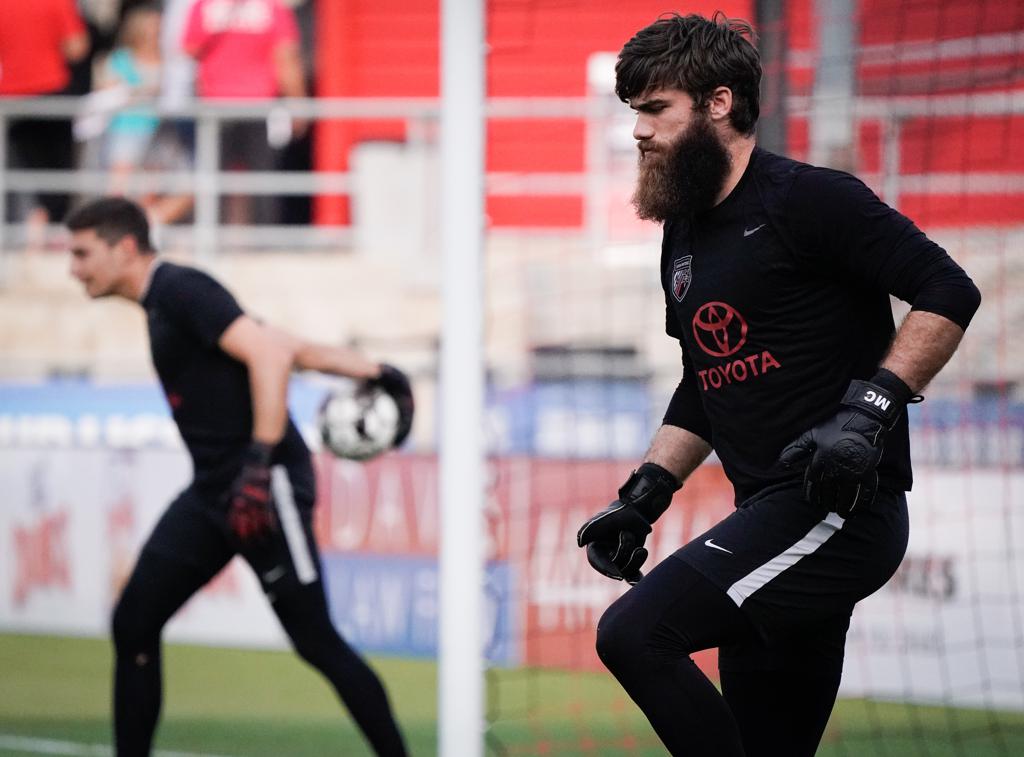 San Antonio FC entered the 2019 season with two strong goalkeeping options behind San Antonio native Matthew Cardone and new arrival Jonathan Viscosi fresh off of a successful tenure in Finland. Over the course of the season, both keepers would set new records for the club. Cardone’s 94 saves in 34 matches are the most in team history, surpassing Diego Restrepo’s 74 saves in the 2018 season. Additionally, Viscosi set an impressive record after he saved two penalty kicks in a single match against the Austin Bold in the third round of the Open Cup. 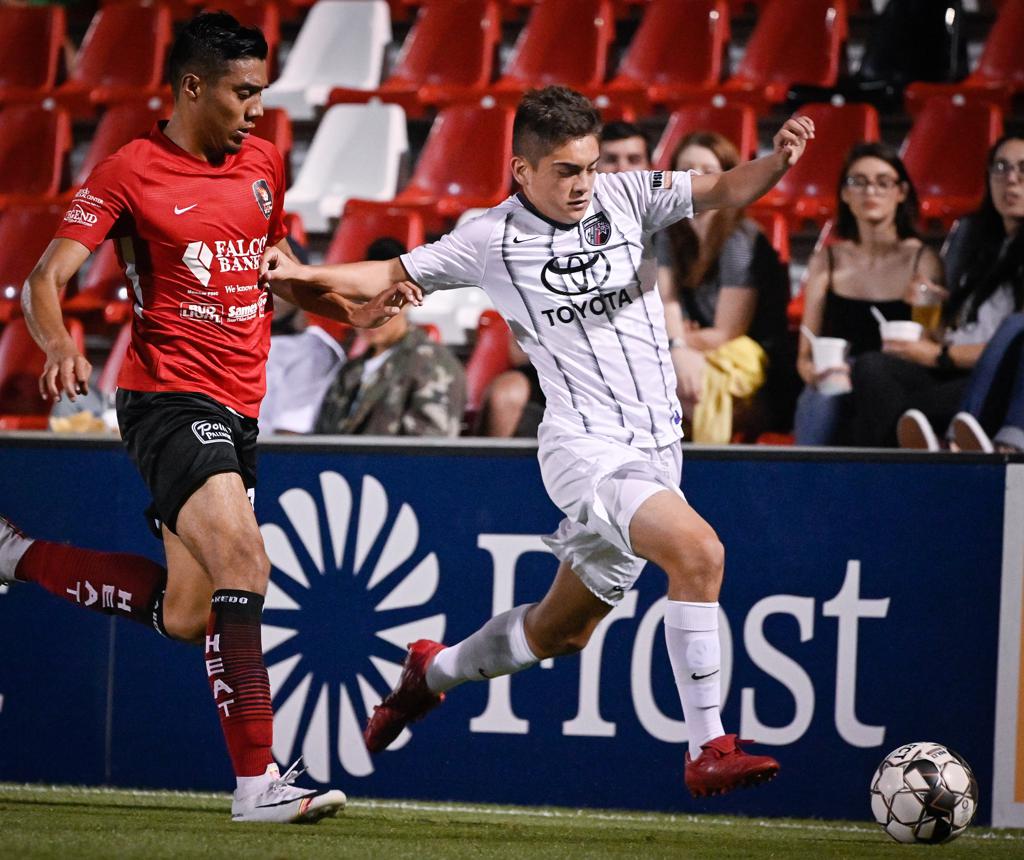 In February, San Antonio FC made history while also achieving an important step in their development as a club. SAFC signed midfielder Leo Torres – an SAFC Pro Academy Product – to a full-time professional contract. At 15 years and 23 days old, Torres was the first full-time SAFC Pro Academy player to sign with the first team and, at the time, was youngest professional signing in USL Championship history. Torres would then go on to make his professional debut and become the youngest player in team history in a second round Open Cup match against the Laredo Heat on May 14. The move signified a Significant step that represents the incredible progress that the SAFC Pro Academy has achieved since its inception in 2016. As the club grow overall, the academy remains a key component to the success and future of SAFC.

Number 2: Most Goals in a Single Match 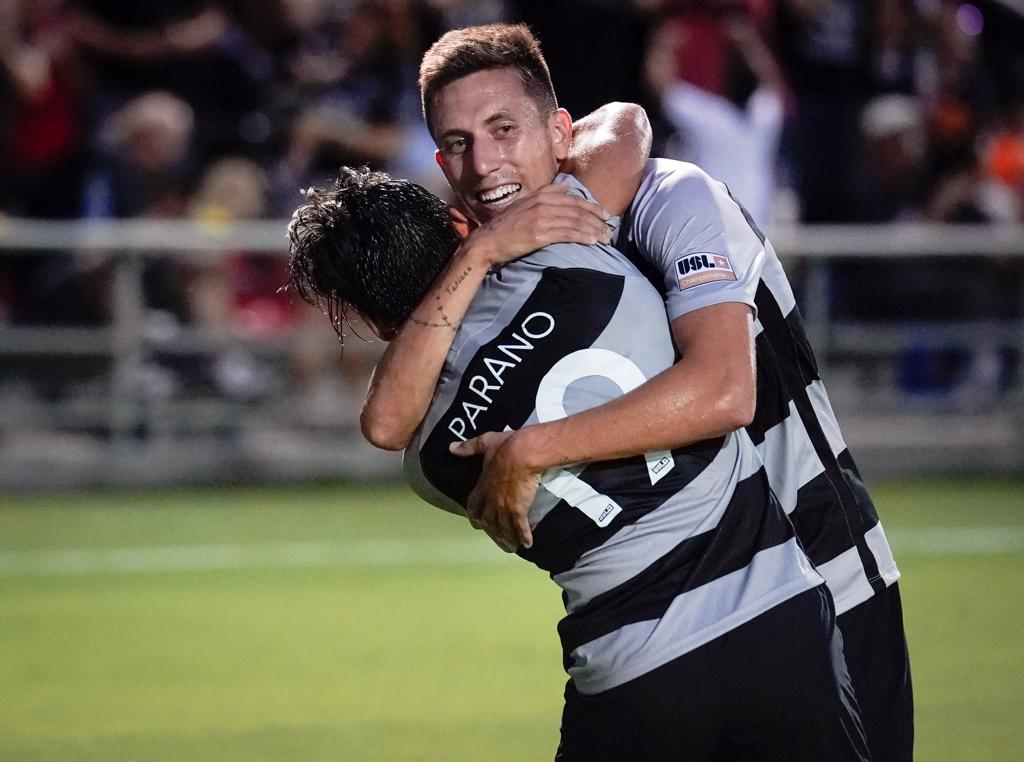 In what was probably the single-most impressive offensive match for San Antonio in 2019, the club set a single-game goals record while recording their highest margin of victory in organizational history after they beat New Mexico United 5-0 at Toyota Field. Two goals and two assists from Cristian Parano led the way as SAFC fittingly earned their 50th league win in team history on the night. SAFC has recorded four goals in a single match six times in league play, but that August 24th night against New Mexico would set the record going forward. 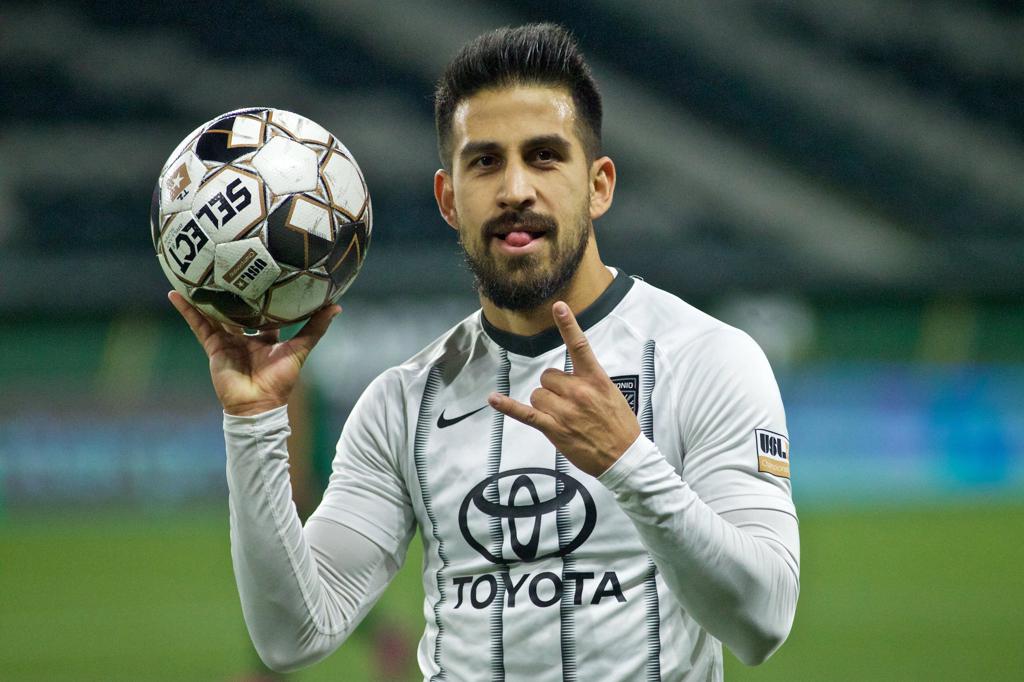 San Antonio FC smashed their single-season goal record in 2019, scoring 62 team goals which is 17 more than their previous high of 45 (set in both 2017 and 2018). This season San Antonio FC had a team record five players with at least seven goals this season (Ever Guzman-8, Frank Lopez-8, Jack Barmby-8, Cristian Parano-7, Brian Gomez-7). In the club’s previous two seasons, the club has had just one player with at least seven goals, while Rafa Castillo and Frank Tayou led the team with five in the 2016 season. In addition, forward Ever Guzman scored the first hattrick in club history, while also becoming the first player to score a hattrick for a San Antonio professional club since Pablo Campos did it with the San Antonio Scorpions in 2012. The Mexico native has now scored a club-high 23 all-time for SAFC in league play.