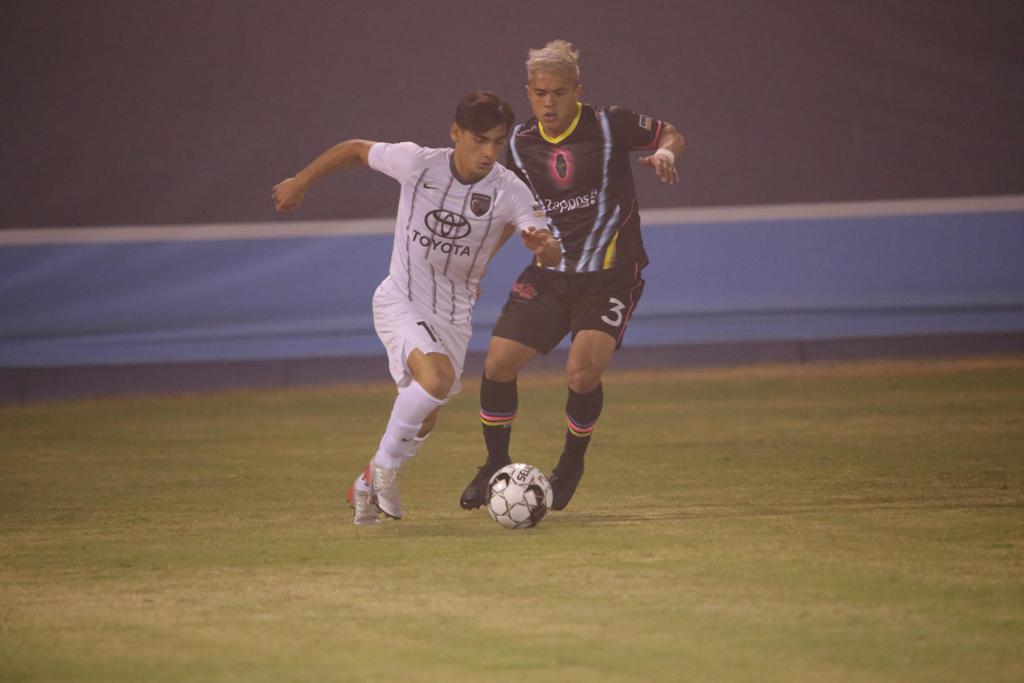 San Antonio FC (11-13-8) fell to Las Vegas Lights FC (10-14-8) 2-4 at Cashman Field on Saturday night. Goals from midfielder Brian Gomez and forward Frank Lopez were not enough for the Alamo City club to salvage points on the road.

“Tonight was a disappointing outcome,” SAFC Head Coach Darren Powell said. “It was a hard-fought game in a tough environment and we didn’t get the result we were searching for. Now we need to re-focus and prepare for Portland to continue fighting for every point as a group.”

The hosts opened the scoring in the eighth minute of the match after midfielder Irvin Parra finished off a rebound which was initially cleared off the line by defender Joshua Yaro. Just two minutes later, SAFC answered with the goal from Gomez after the Argentinian midfielder received a pass from Rafa Castillo, dribbled past a defender and buried the ball far-post to make it 1-1.

The Lights then regained the lead in the 22nd minute after forward Preston Tabort Etaka finished from point-blank range after finding the end of a deflection inside the SAFC box. Parra then added his second of the night just before the halftime break with a one-time finish from the top of the box to make it 1-3.

Lopez then pulled one back for SAFC from the penalty spot after being taken down in the hosts’ box. The forward was then shown a red card in stoppage time before the hosts added their fourth goal of the night from Cristian Martinez in the dying moments of the match.

San Antonio FC will return to USL Championship action on Saturday, Oct. 12 as the club travels to face Portland Timbers 2 at 9 p.m. CT in their penultimate match of the regular season.