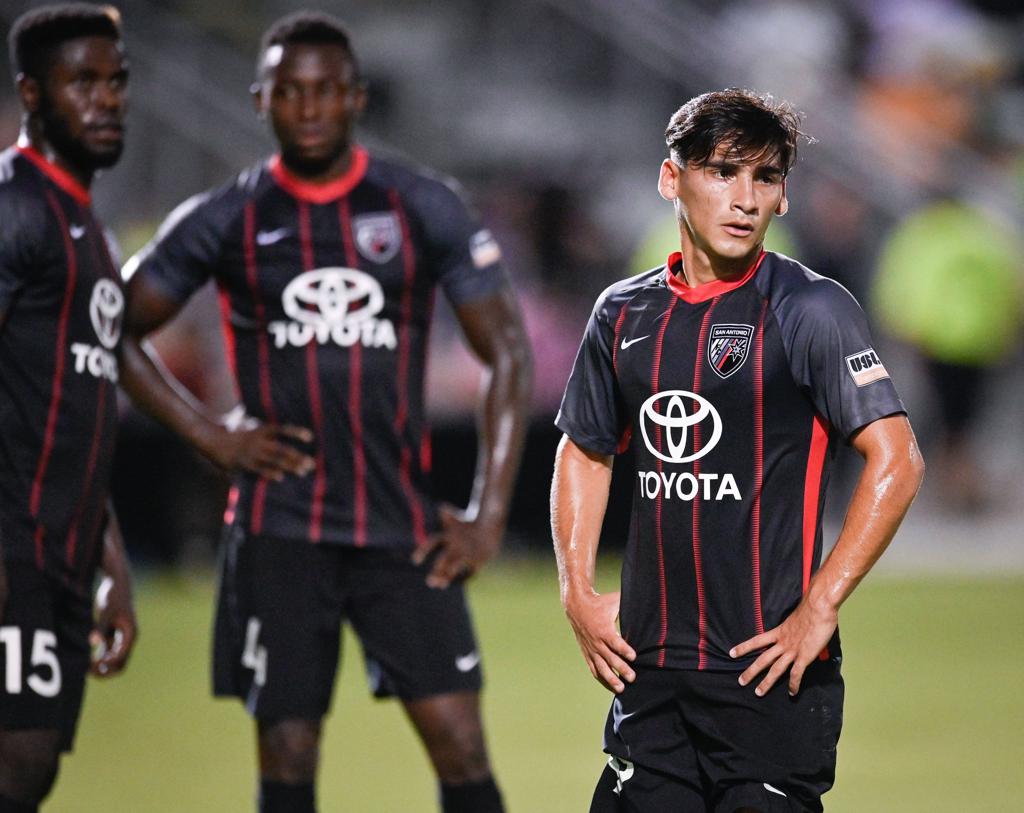 San Antonio FC midfielder Cristian Parano was named no. 2 overall in the USL 20 Under 20 list the league announced today. Parano was the highest ranked USL Championship player on the list, which includes players from both the Championship and USL League One, and is determined by the USL Technical Committee.

“It’s very good to see Cristian’s development on and off the field as he has adapted to his first pro contract and his first time away from home,” said SAFC Head Coach Darren Powell. “To see him succeed, we all take a lot of pride. He’s been very helpful on the field and able to contribute. It’s very pleasing to see his work ethic every day as he matures as a young professional.”

Parano – who turned 20 on August 16 – has appeared in 30 games this season, playing 2,031 minutes while recording seven goals, five assists and 50 chances created. His 101 dribbles completed lead the Championship on a success rate of 60.5 percent, while his passing accuracy rate of 84.1 percent on 30.4 passes per 90 minutes places him fifth among San Antonio’s roster (min. 300 passes).

“I’m extremely happy and thankful to God for the things that are happening to me, and at the same time surprised to be named among these players,” said Parano. “I’ve dreamt of being a professional soccer player since I was a kid and I’m thankful that my dreams are coming true. I’ll continue giving my best on the field and I’m eternally thankful to my coaches and teammates for all their support and for helping me every day to continue improving.”

Parano is the first San Antonio FC player to be featured on the 20 Under 20 list in the club’s first four seasons. Former SAFC midfielder Mark O’Ojong was named to the 2016 edition of the list while he was a member of the Seattle Sounders 2. The USL 20 Under 20 list is in its fourth season with players like RB Leipzig’s Tyler Adams and Bayern Munich’s Alphonso Davies among its 80 alumni.