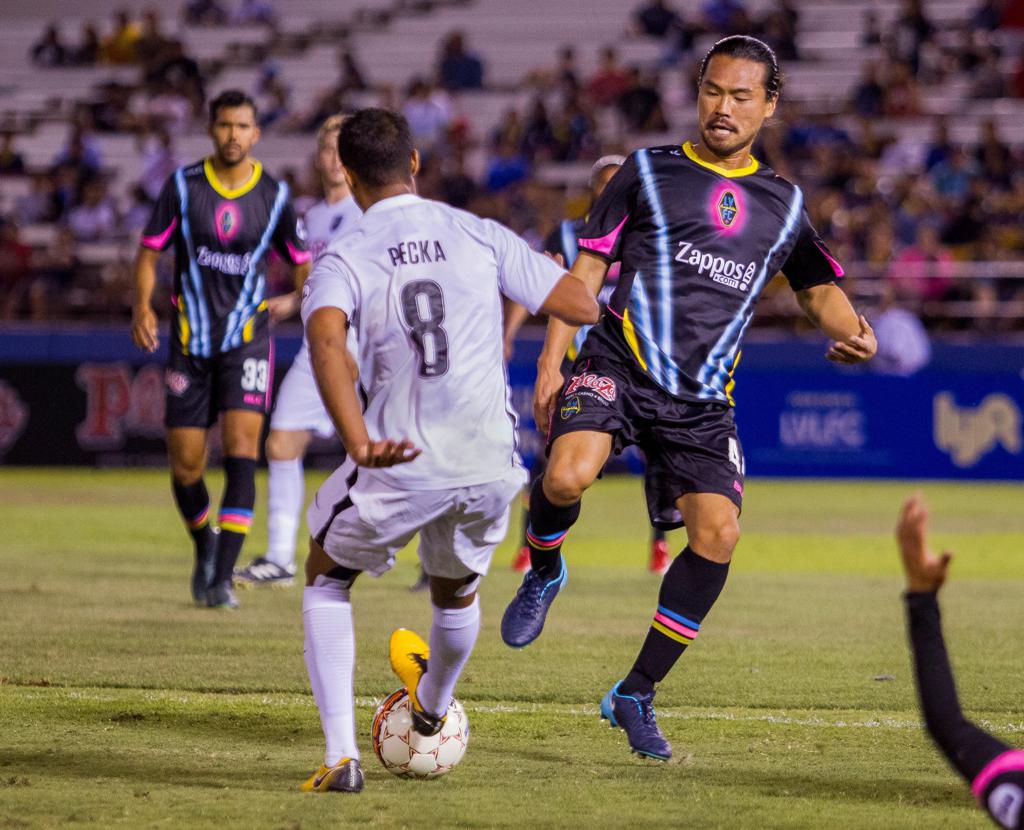 SAFC heads into the match after earning a 2-1 win at home against second-place Fresno FC with goals from midfielder Walter Restrepo and defender Moises Hernandez, which earned the club a crucial three points to put them in 10th place and just above the playoff line. With a win on Saturday, the Alamo City club could climb as high as eighth place pending results around the league.

With the win against Fresno, SAFC is now 8-1-3 when scoring the first goal in a match and 8-0-1 when scoring in both halves. Forward Ever Guzman will look to score his fifth goal against the Lights in just four matchups should he play in the match, while on the defensive end SAFC goalkeeper Matthew Cardone continues to build on his good form after recording a career-high 84 saves so far in 2019.

Las Vegas will look to earn its second consecutive win after beating Colorado Springs Switchbacks FC 3-1 on the road on Saturday. The Lights are currently in 13th place in the Western Conference standings and continue to fight to stay alive in the playoff race. The Nevada club has lost just three matches this season when playing at home.

SAFC is 3-0-0 all-time against the Lights, most recently earning a 3-1 victory against the club at Toyota Field on April 6. The Alamo City club also earned a pair of 3-1 wins against Las Vegas in their two matchups during the 2018 campaign.

Heading into this weekend’s contests, only five points separate 11th place from fourth place in the standings. Following the match at Cashman Field on Saturday, San Antonio FC will travel to face Portland Timbers 2 on Oct. 12 before returning to Toyota Field on Oct. 19 as the club hosts Colorado Springs Switchbacks FC in the team’s final match of the regular season.

All-time Series: The game marks the fourth matchup between the two clubs. SAFC is 3-0-0 all-time against Las Vegas and 1-0-0 when facing them at Cashman Field.