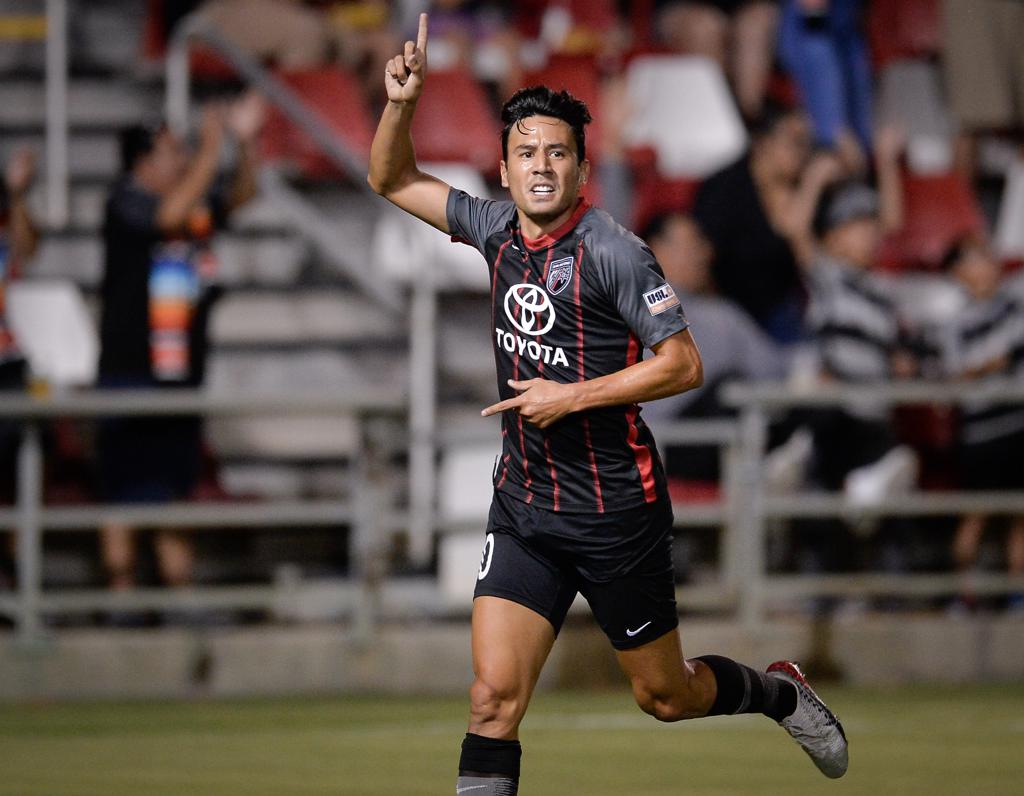 San Antonio FC midfielder Walter Restrepo was named to the USL Championship Team of the Week, the league announced today. Restrepo scored two goals and recorded an assist in two matches last week, including a 2-1 home win over Fresno FC on Saturday.

Overall in his two matches at Tulsa and vs. Fresno last week, Restrepo collected his two goals and assist while adding eight chances created and 10 successful dribbles. In the vital 2-1 home win over Fresno, Restrepo was named the SWBC Man of the Match after his goal and assist helped earned a key three points in the playoff push. The Colombian’s six assists currently lead all SAFC players.

The Team of the Week honor is the first for Restrepo who joined the club prior to the 2019 USL Championship season. SAFC has now had a player on the league’s Team of the Week 12 times this season.