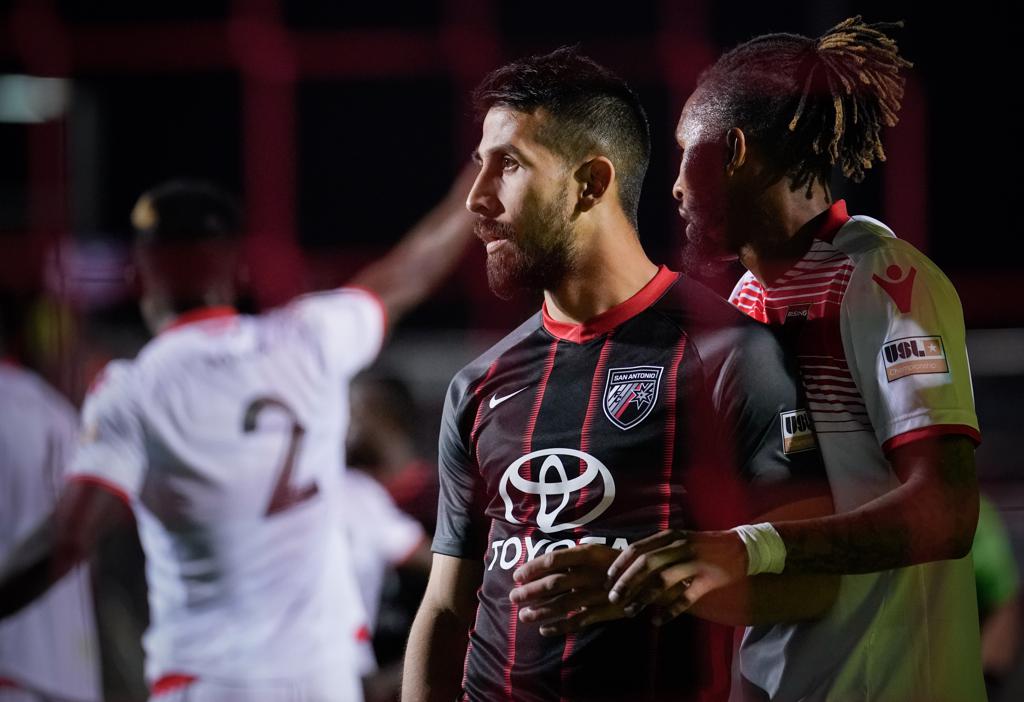 SAFC heads into the match after falling to Tacoma Defiance last weekend. The Alamo City club will look to get back in the winning column after amassing 17 goals scored in their previous six matches, which are led by midfielder and August USL Championship Player of the Month contender Cristian Parano’s five goals during that month.

The Alamo City club finds itself in 11th place in the Western Conference standings, and could potentially jump into seventh place pending results around the league should the team earn three points to snap Phoenix Rising FC’s historic 17-game winning streak, which has kept them in first place in the West while making them the first club to clinch a playoff spot in the USL Championship.

SAFC is 4-2-2 all-time against Rising FC, most recently playing to a thrilling 3-3 draw at Toyota Field in the teams’ season opener on March 9. The Alamo City club will also look to build on their 1-2-0 record when facing Phoenix on the road.

Following the match at Phoenix, SAFC will return to Toyota Field as they host OKC Energy FC prior to embarking on another two-game road trip at LA Galaxy II and Tulsa Roughnecks FC.

All-time Series: The match marks the ninth matchup between the two clubs. SAFC is 4-2-2 all-time against Phoenix and 1-2-0 when playing them on the road.