SAFC Will Travel to Phoenix to Face Rising FC Next Saturday 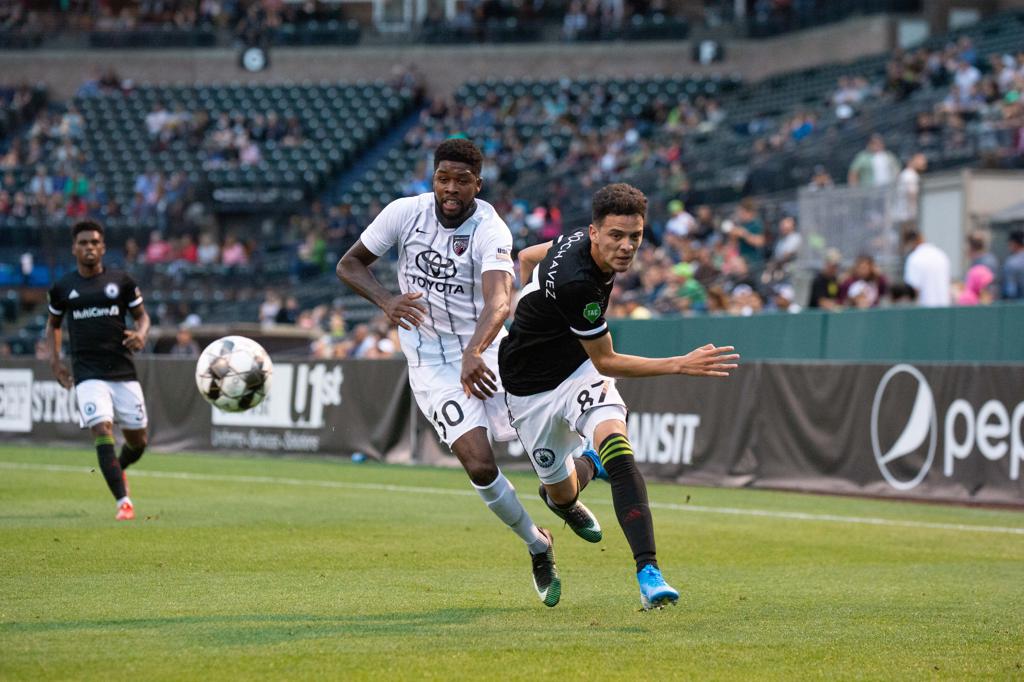 San Antonio FC (9-10-7) fell 1-5 to Tacoma Defiance (5-15-5) at Cheney Stadium on Saturday night in their first of two consecutive matches on the road, ending a three-game unbeaten streak for the club.

“It’s a tough result tonight,” SAFC Head Coach Darren Powell. “Tacoma delivered a good performance for 90 minutes and we couldn’t match it. The most important thing at this time is the response for everybody in preparation for next Saturday’s match.”

The Defiance added their third goal of the night in the 75th minute when midfielder Alfonso Ocampo-Chavez converted from the penalty spot before midfielder Ethan Dobbelaere scored their fourth of the night following a breakaway.

SAFC pulled one back in the 88th minute after Josh Yaro buried a pass from Jack Barmby. The goal marked Yaro’s first professional goal, while Barmby tallied his fourth assist in USL Championship play this season. Tacoma then added their fifth of the night after Dhillon scored from the top of the box to make it 1-5.

San Antonio FC will return to USL Championship action on Saturday, Sept. 7 as the team travels to take on Phoenix Rising FC at 9:30 p.m. CT.