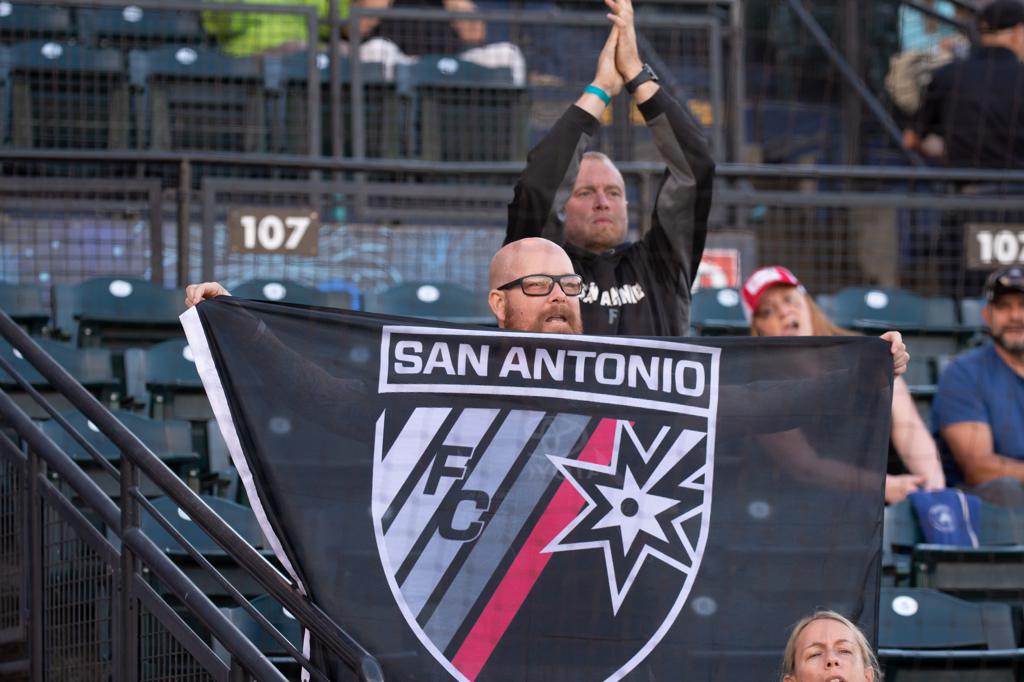 San Antonio FC will face Tacoma after earning their biggest win in club history last Saturday vs. New Mexico United. The 5-0 victory marked the most goals scored by SAFC since their inception and also marked the 50th league win for the team and head coach Darren Powell. SAFC midfielder Crisitan Parano was named the USL Championship Player of the Week after scoring two goals and adding two assists in the game vs. New Mexico.

Tacoma recently hosted the conference leading Phoenix Rising FC on Tuesday and nearly ended the Rising’s 15-game winning streak. Tacoma carried a 2-1 lead into the last 10 minutes of the game before allowing three unanswered Phoenix goals to fall 4-2 to the Arizona club. Despite their place in the standings, Tacoma – who are the USL Championship affiliate of the Seattle Sounders – have earned all four of their wins at home in front of the friendly crowd.

In their previous meeting this season, San Antonio defeated Tacoma 3-0 on April 26 at Toyota Field. Two goals from Jack Barmby helped seal the points for the Alamo City club as they earned their fifth win all-time against Tacoma, which is tied for the most against a single USL opponent in team history. SAFC defeated Tacoma 3-0 in their first ever league match on April 3, 2016 back when the Defiance were branded as the Seattle Sounders FC 2.

SAFC will travel to face Phoenix Rising FC on September 7 following their match in Tacoma before returning home on September 14 to face OKC Energy FC at Toyota Field at 7:30 p.m.

All-time Series: SAFC is 5-1-1 against Tacoma all-time, which is tied for the most wins against a single opponent in league history (also Tulsa Roughnecks). SAFC defeated Tacoma 3-0 at home earlier this season