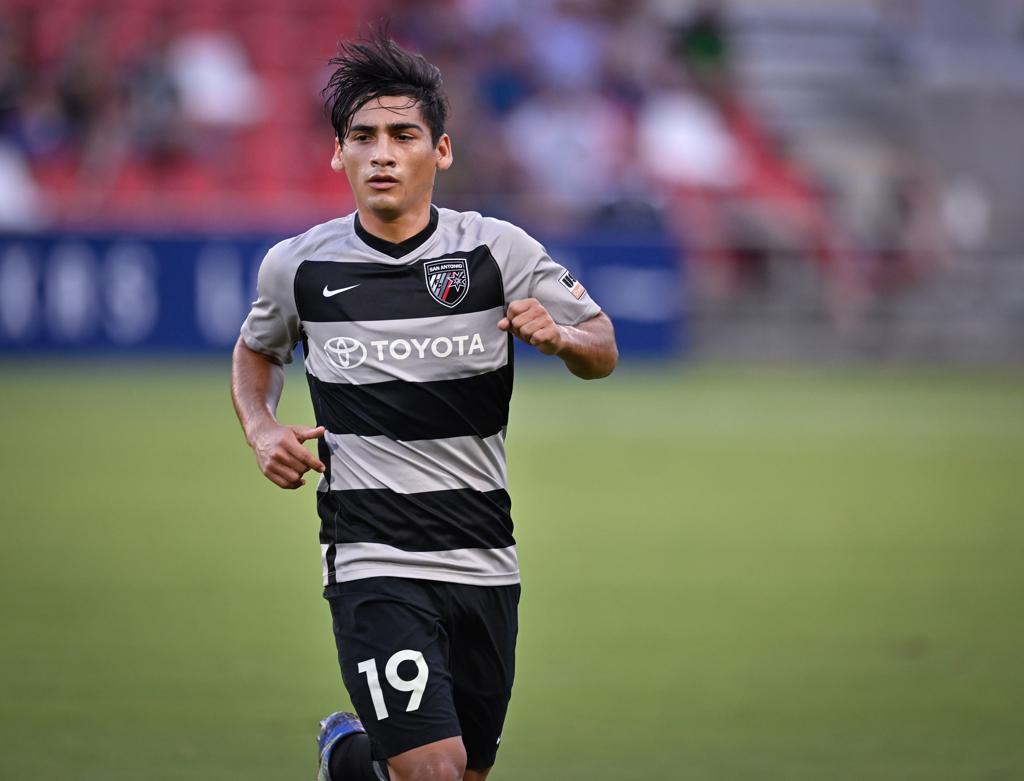 The honor marks the fifth time a San Antonio FC player has earned the Player of the Week award and second time for Parano in the last three weeks. Goalkeeper Matthew Cardone (2016), forward Cesar Elizondo (2017) and forward Ever Guzman (2017) are the other three to earn the league honor. SAFC has had one USL Championship Player of the Month winner in team history after midfielder Billy Forbes earned the award following his play in March/April of 2017.