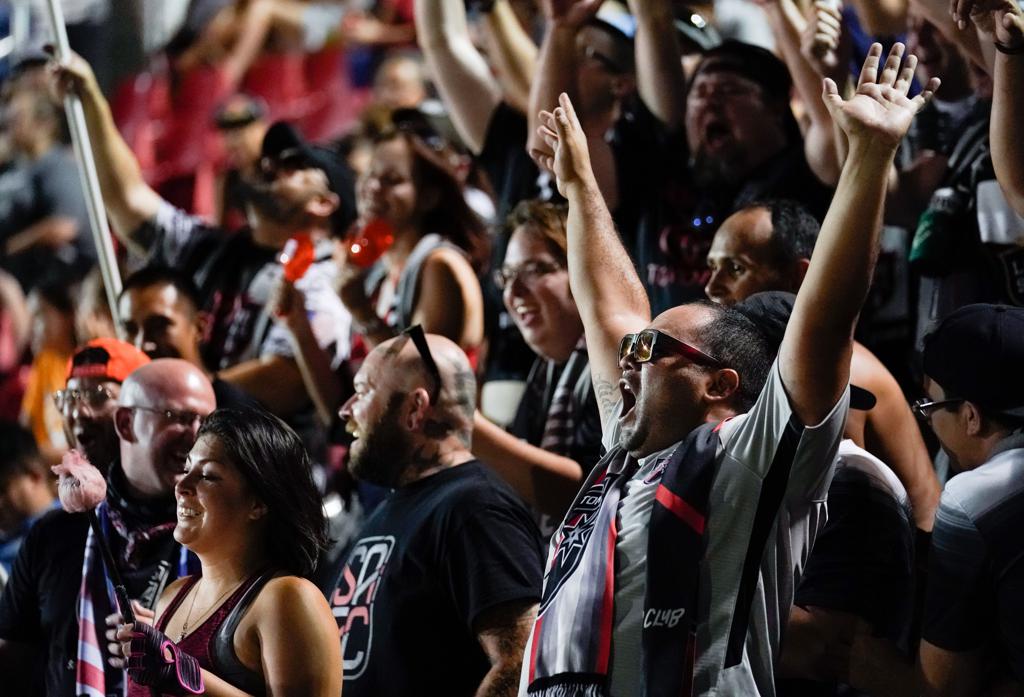 San Antonio FC supporter groups Mission City Firm and the Crocketteers will host an open chant practice on Thursday, Aug. 15 from 7-9 pm in the Fan Fiesta area on the north end of Toyota Field. The event will feature $1 beer and is open to all SAFC fans, regardless of membership status within the supporter groups. Those in attendance can also join supporters to create a tifo for Saturday's rivalry match against Rio Grande Valley FC.

The chant practice will be jointly led and run by MCF and the Crocketteers in an effort to welcome independent fans to join in on chants during SAFC matches from anywhere at Toyota Field on match days.