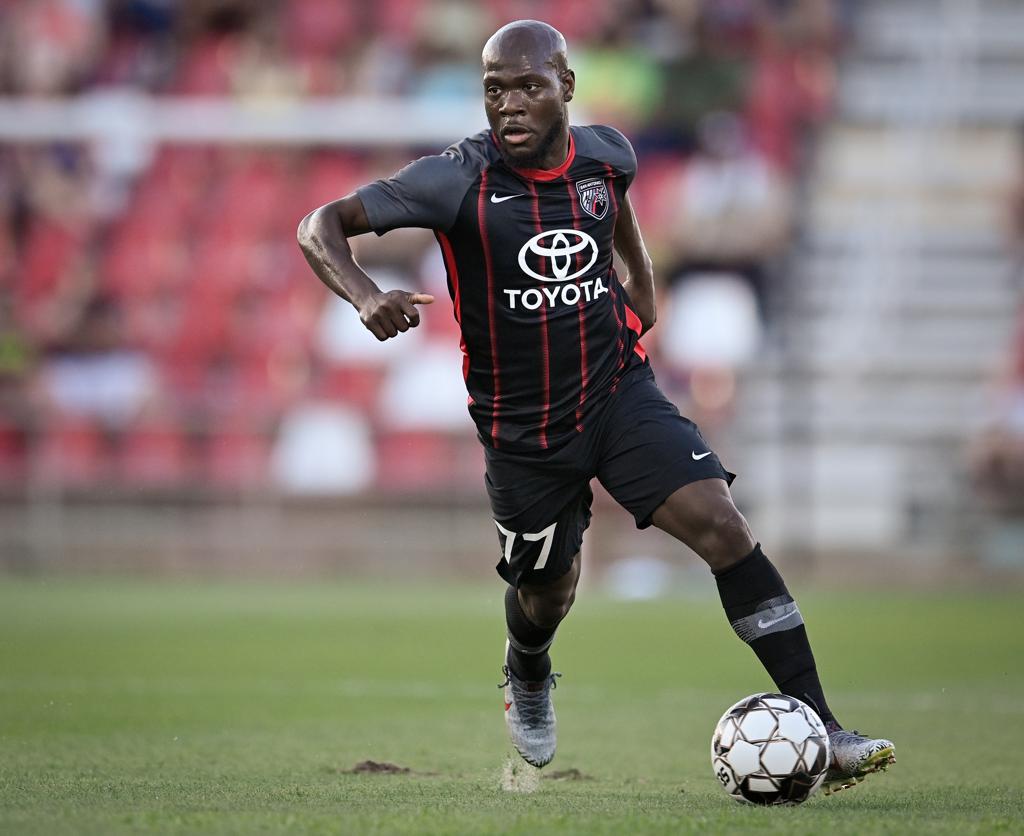 San Antonio FC (4-8-5) will host Austin Bold FC (7-5-5) at Toyota Field on Wednesday, July 3 at 7:30 p.m. The match marks the third edition of the Central Texas Derby and the second matchup between the two clubs in USL Championship play.

SAFC heads into the match after recording a 0-0 draw against El Paso Locomotive FC last Wednesday, marking the fourth clean sheet of the season for the team to earn their first point in the Copa Tejas.

The Alamo City club will face the Bold at home for the first time after falling twice against their local rivals, once in league play and once in the third round of the Lamar Hunt U.S. Open Cup. SAFC is unbeaten in their previous eight matches at home, losing at Toyota Field just once this season and only on nine occasions since the club’s 2016 inaugural campaign.

The Bold will look to add to their two-game winning streak after earning a convincing 5-0 win at home against Colorado Springs Switchbacks FC on Saturday. Austin is 2-4-2 when playing on the road so far this season but find themselves in sixth place in the Western Conference standings.

The match marks the second midweek matchup for SAFC of the season and their second consecutive match on a Wednesday. Last season, SAFC went 2-3-1 in Wednesday matches, but the club is 6-4-4 on Wednesdays overall since their inception in 2016. The six wins mark the most on any day aside from Saturday for SAFC.

SAFC will celebrate Independence Day early with a postgame fireworks show and $1 beer and sodas throughout the night, courtesy of Bud Light. The night will also conclude with an ‘Extra Time’ postgame party which will feature $1 drinks, live music, games and more.

All-time Series: The game marks the second matchup in USL Championship play between the two clubs. SAFC is 0-1-0 against the Bold.