Celebrations will Include $1 Drink Night and ‘Extra Time’ Postgame Party 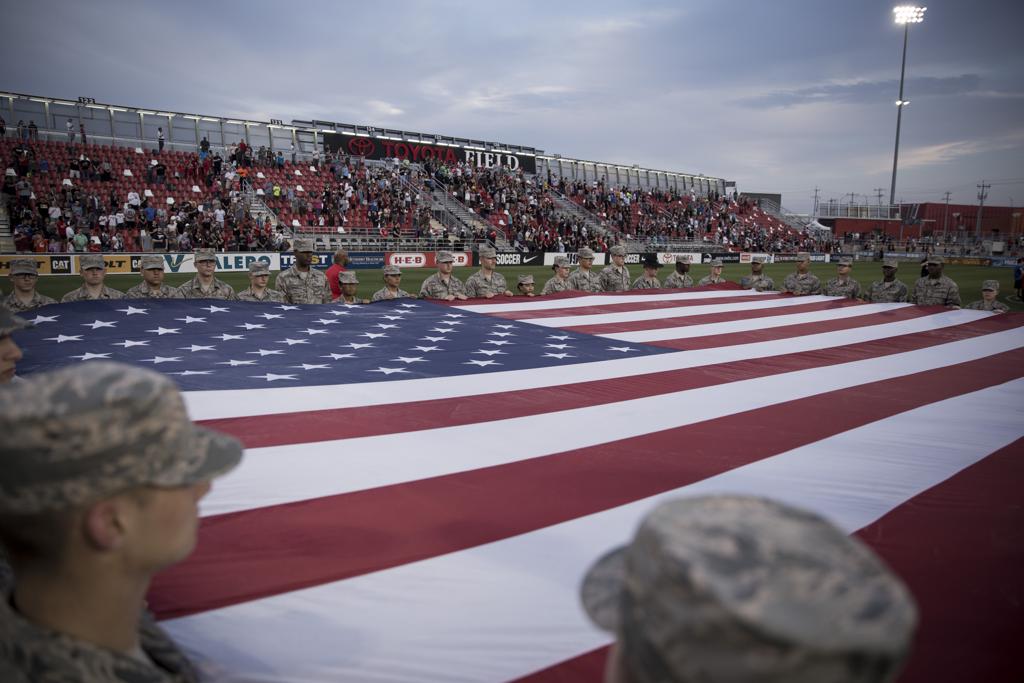 The club will offer $1 beer and sodas courtesy of Bud Light from the time gates open through the 65th minute of the match, while fans can also enjoy Fan-Friendly Concessions Pricing at Toyota Field throughout the night.

Following the match, SAFC will host a complimentary fireworks show which will begin five minutes after the conclusion of the 90 minutes. The night will then end with ‘Extra Time,’ the official San Antonio FC postgame party which will feature $1 drinks, live music, games, and more.

Fans can purchase tickets to the match starting at just $10 by visiting SanAntonioFC.com, texting or calling 210-444-5657, or through the official San Antonio FC app, which is available through the iOS App Store and Google Play. Supporters can also follow the club by liking San Antonio FC on Facebook, as well as following the team on Twitter (@SanAntonioFC) and Instagram (@sanantoniofc).