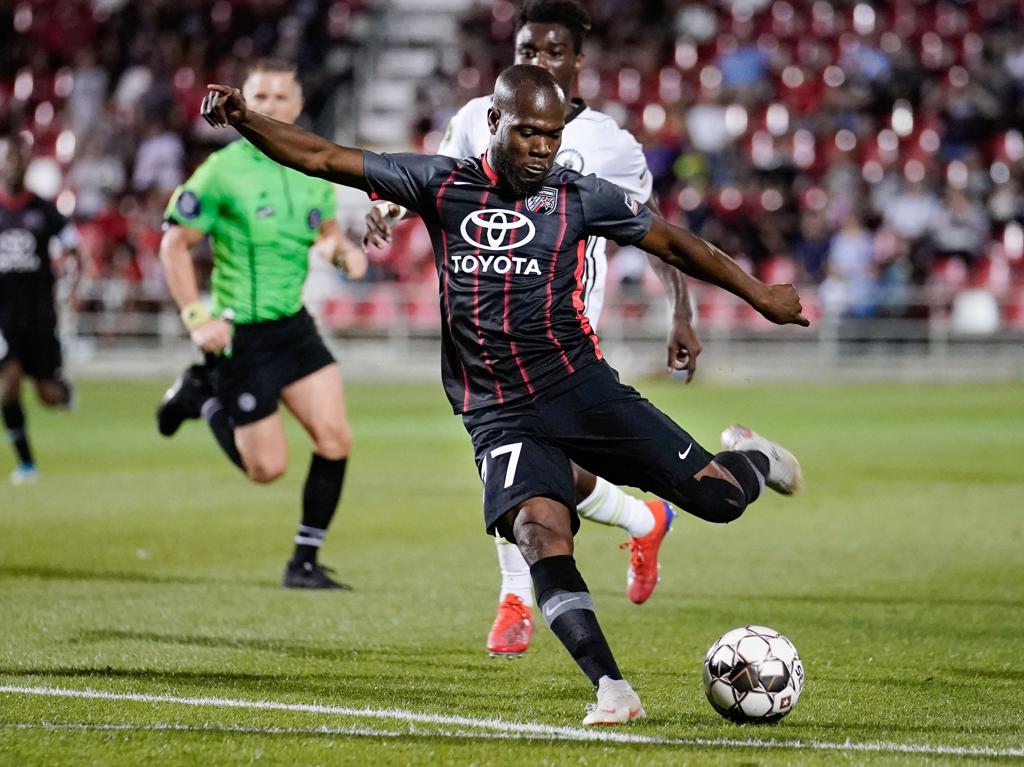 San Antonio FC (3-7-3) will host Reno 1868 FC (5-2-5) at Toyota Field on Saturday, June 8 at 7:30 p.m. during Military Appreciation Night, presented by Toyota. The match will be broadcast on Fox Sports Southwest as SAFC looks to build on a five-game unbeaten streak when playing at home.

SAFC heads into the match after narrowly falling to Sacramento Republic FC 1-2 last Saturday. The Alamo City club has lost just once at Toyota Field this season, posting a 3-0-2 record in its last five home matches.

Reno will look to earn their second consecutive win after earning a convincing 4-0 victory at home against Las Vegas Lights FC. The club is currently unbeaten in its last four outings and has posted a 2-2-2 record when playing on the road so far this season.

San Antonio FC is 1-3-0 all-time against Reno. The match will mark the third time the two face off at Toyota Field, where SAFC has posted a 1-1-0 when facing the Nevada club. The Alamo City club defeated Reno 4-0 in 2017 at home prior to losing in 2018.

The night will mark Military Appreciation Night at Toyota Field. SAFC will host a donation drive along with Soldiers’ Angels to collect new sports balls which will be sent to deployed military personnel. The club will also auction special edition signed, player-worn pregame tops, from which proceeds will benefit Soldiers’ Angels, as well as a portion of proceeds from the night’s $5 margarita on the rocks drink special.

Fans in attendance with a valid military ID can also receive a 20% discount on SAFC merchandise by visiting The Soccer Factory by section 102 at the stadium, as well as a nachos, hot dog, and 16 oz. fountain soda combo for just $5.

All-time Series: The game marks the fifth matchup between the two clubs. SAFC is 1-3-0 all-time against Reno and 1-1-0 when playing at home.