SAFC Will Look to Advance to Third Round of Tournament 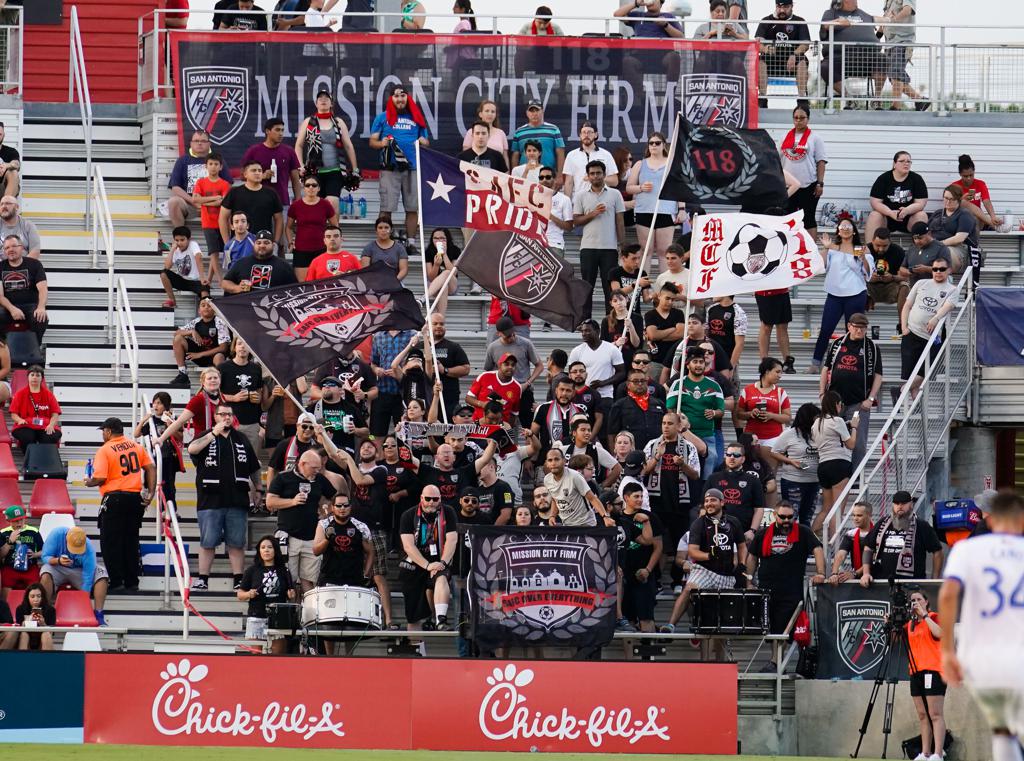 San Antonio FC will host Laredo Heat SC in the second round of the Lamar Hunt U.S. Open Cup this Tuesday at Toyota Field at 7:30 p.m. The match marks the start of the 2019 Open Cup campaign for the Alamo City club.

San Antonio enters the tournament after progressing to the fourth round of the Open Cup in 2018 before falling to MLS side FC Dallas. SAFC started their 2018 cup campaign with second and third round wins against the Midland Sockers and Colorado Springs Switchbacks respectively.

The Heat – who currently play in the National Premier Soccer League – advanced to the second round by defeating the Brazos Valley Cavalry FC (USL League Two) 1-0 in the first round of the tournament. Laredo finished the 2018 NPSL season with a 10-0-0 regular season record and a Lone Star Conference championship.

San Antonio FC has never lost a second round Open Cup match, defeating the Corinthians FCSA in 2016, Houston Dutch Lions in 2017, and Midland Sockers in 2018. Tuesday’s match marks just the second time the club has hosted a second-round game and the fourth time SAFC has hosted an Open Cup match at Toyota Field overall. San Antonio FC is 5-3-0 in the tournament since the club’s inception in 2016.

The biggest victory in the U.S. Open Cup for San Antonio came in the second round in 2018 when they recorded a 4-0 win over the Sockers. Although SAFC and the Heat have not faced each other before, Laredo visited the now-defunct San Antonio Scorpions for the second round of the 2012 Open Cup where they lost 0-2 to the home side at Blossom Athletic Complex.

Following their Open Cup clash, SAFC will played their third home match in eight days when they host the Tulsa Roughnecks on May 18 at 7:30 p.m. Fans who purchase a ticket to the May 18 match will receive a free ticket to tomorrow’s Open Cup game against Laredo. Fans can purchase tickets by texting or calling 210-444-5657 or by visiting SanAntonioFC.com.