Didic to Pursue Other Soccer Opportunities 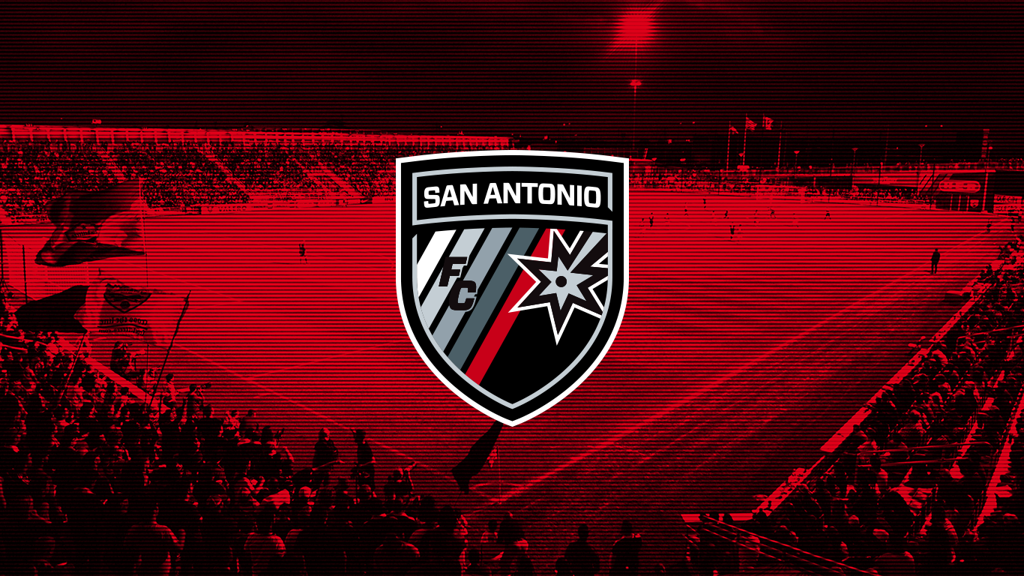 San Antonio FC today announced the club has mutually agreed to part ways with defender Amer Didic, so that he can pursue other soccer opportunities.

“The club would like to thank Amer for his contributions to the club, and wish him well in his future soccer endeavors,” said SAFC Head Coach Darren Powell.

Didic appeared in two matches with SAFC this season, recording 180 minutes played. The defender originally signed with San Antonio in December of 2018.